Skip to content
Previous
VALUES AND ATITUDES ON BODILY AUTONOMY

Women’s initiative for Emancipation and Renaissance Organization (WERO) is a non-profit diverse womxn sex worker led organization that exists to promote health, human rights and well-being of female sex workers in Uganda by a group of diverse womxn sex workers that experienced different forms of violations including discrimination, harassment, injustices from misinformed communities.  The conversation in collaboration with FARUG Limited, Mendi initiative and Rights 4Her that we are in the same consortium CAL (Coalition of African Lesbians.

According to the Penal code act Sec; 139,138 sex work is illegal in Uganda where criminalization of sex work leaves sex workers particularly vulnerable to sexual, psychological and physical abuse, routine violence from law enforcement officials, police, cruel clients and the general public at large, including rape, physical assault, Furthermore, the diverse sex workers lack knowledge about the values and attitudes of bodily autonomy. Therefore, the activity intended to sensitize them and create awareness about values and attitudes of bodily autonomy as well as equip them with ideas, knowledge to overcome body violation, body shaming, corrective /rape, mob justice and many more unfair treatments. 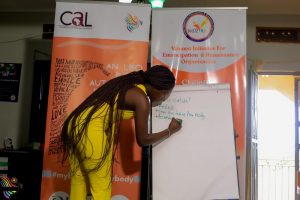 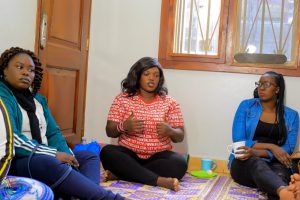 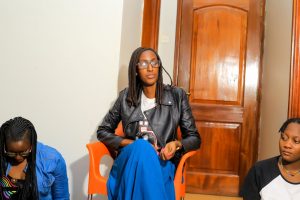 What are values? How do they understand by the word values?

What are those things they value on your bodies?

What are some of the things that hinders your’ own body values in the society?

Where do our personal values come from?

How do your values and attitudes infringe on others rights?

“It is necessary to always seek for affirmation from people that we are directing the jokes to” this was said by a participant who gave an example of a lecturer who used to use her as an example in class because the lecturer thought she was okay with it not until she first asked her one time and she responded that sometimes it is okay and sometimes the lecturer crosses the line. “Body language speaks louder than words” when trying to crack a joke with someone we need to study the body language of the person like facial expressions among others, these can be indicators whether the person is okay or no. “It cannot stop now or today but we should reduce on the rate at which we joke and know who we are talking to” even if a person is your friend, we should learn when and where to crack jokes and which type of jokes. 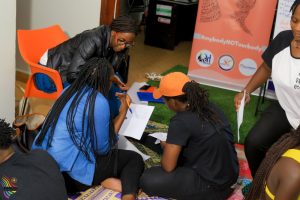 VALUES AND ATITUDES ON BODILY AUTONOMY 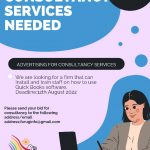 JOBS AND CALL FOR EXPRESSION, Our Work, Uncategorized